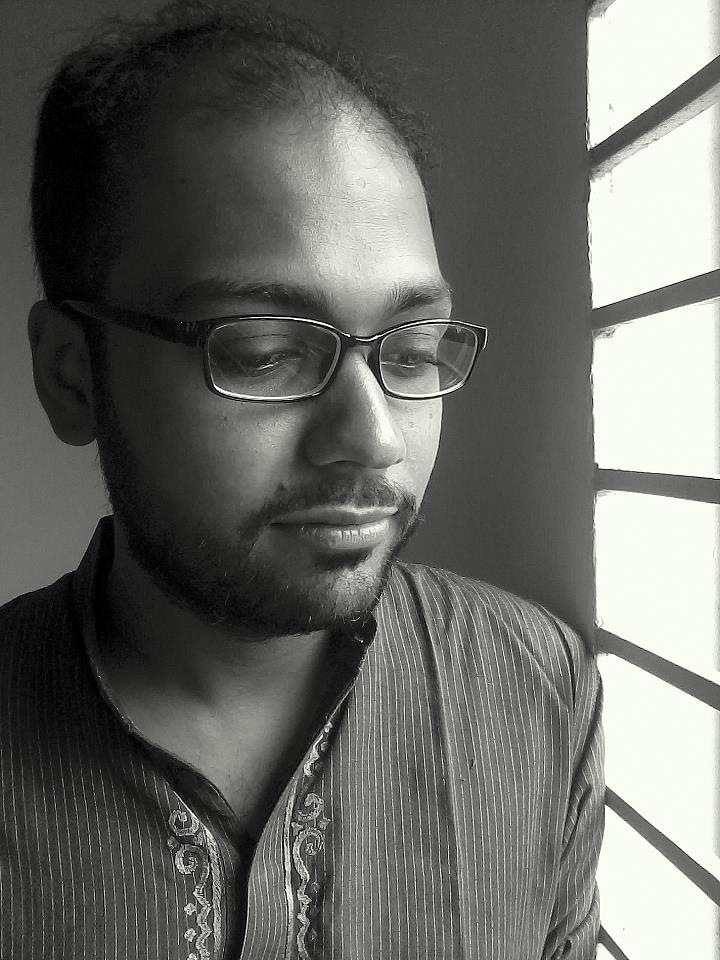 “My life started in Old Dhaka, southern part of the capital of Bangladesh. Old Dhaka is rich with its history, tradition and colorful lives. Its a great advantage to me that, from my childhood i saw various types of peoples surrounding me. Some of them are rickshaw drivers, homeless, prostitute, pious (not religious) people and lots of ordinary people. In 2002, after my college life I got frustrated to see various type of social dilemma. Then I joined a left wing student union to speak to the people. But some years later again I became frustrated. Because I realized, those left wing student organizations don’t believe what they say. In that time I became addicted to marijuana. Days passed away on its own, only I had fallen into my dreams. One day/night I just thought , if I am capable to go my past time then I will never come back to the present. My city, time, people are changing rapidly. In 2006, I found a family camera (Minolta Dynax 3L) into the old cellar. It was a film camera but my surrounding photographic world was digital. By saving money i bought a film roll and a whole day I shoot the common peoples faces. I like portraits the most. Peoples faces tell me a lot with stories and emotions. From then, connecting with the new people and knowing their story everyday, is my pleasure. My camera is my passport. I hope, someday I will work around the world through this passport.”